The Agency for Cultural Affairs, Government of Japan, is holding a new initiative called the “Japanese cultural media arts dissemination initiative in airports and other institutions” for inbound tourists.

Starting Monday, March 9, 2020, new artwork inspired by cha-no-yu, or Japanese tea ceremony, will go on display at the Chubu Centrair International Airport International Arrivals Concourse. The installation was produced by The TEA-ROOM, an art collective seeking to investigate the future of tea ceremony.

Note: Two exhibits – ”SOTOROJI #0” and “VOID SYSTEM” – were originally planned to be showcased at Chubu Centrair International Airport. However, in order to prevent the further spread of COVID-19 and prioritize the safety of visitors, the “VOID SYSTEM” exhibit in the Center Pier Garden space has been cancelled.

The western part of Aichi Prefecture, where Chubu Centrair International Airport is located, was once known as Owari. It was the birthplace of ODA Nobunaga, Japan’s most powerful warlord in the 16th century, during the Warring States period. Cha-no-yu (Japanese tea ceremony) was of great importance to ODA Nobunaga, who promulgated the culture among the warrior class. He was served by Sen no Rikyu, the tea master who perfected the wabi-cha style of tea, emphasizing simplicity. Amid the constant conflict, samurai, knowing they might die at any moment, used tea ceremony as spiritual training and a means to regain peace of mind. Its aesthetics were adopted into the bushido philosophy.

There are four teahouses on the grounds of Nagoya Castle, which was built near the ruins of the castle where ODA Nobunaga was born. Meanwhile, in Inuyama City, ODA Urakusai, brother of ODA Nobunaga and a disciple of Sen no Rikyu, constructed Jo-an, a tea house now designated a National Treasure. Aichi Prefecture has many other locations where one can directly experience the culture and history of tea ceremony. Tokoname-yaki, ceramics of one of the Six Ancient Kilns of Japan and used in tea ceremony, comes from Tokoname City, close to Chubu Centrair International Airport. Nishio City prides itself as one of the few areas in Japan growing tencha, used to produce matcha for tea ceremony.

Tea ceremony is not just for drinking matcha. It is an art form with deep connections to Zen Buddhism, separated into multiple spaces and processes, that provides practitioners with an out-of-the-ordinary experience. Media art expressing the settings and processes of tea ceremony will be unveiled throughout Chubu Centrair International Airport. It is hoped that the artwork will arouse an interest in the tradition among visitors. Take the opportunity of a trip to Japan to visit sites associated with tea ceremony, to experience the values, spirituality and aesthetics of Japanese culture.

The Agency for Cultural Affairs is hosting the “Japan Media Arts Distributed Museum” that will be deployed in 10 Japanese airports sequentially as part of a new project called the “Japanese cultural media arts dissemination initiative in airports and other institutions.”

The artists and creators featured in this exhibition capture the cultural resources borne out of various local cultures through fresh perspectives in places like airports, which serve as gateways to these regions. By showcasing the works of media arts, we invite visitors to explore the true spirit of these cultures throughout their travels.

Tea ceremony practitioners have long been enamored by the profound beauty captured in ink brush paintings and have attempted to express this vision in tea houses and ceremonies. Tea houses and their gardens are constructed to steadily encourage visitors to shed the impurities of this world to enter a world of profound mystery. The initial space, a garden path known as the soto-roji, lies between the roji-guchi (entrance) and the naka-mon, a gate dividing the profane world from the profound.

The TEA-ROOM considers “money” to symbolize worldliness. The piece depicts the soto-roji (outer garden) in QR-codes, generated with unique software, which substitute for money in our increasingly cashless world. The images are designed to be hard to distinguish up-close, but become clearer when the entirety is viewed from afar. They encourage the viewer to see the deep and expansive spiritual world which lies below the surface.

This artwork was created with cooperation from Nagoya City, based on the sliding door pictures “Bamboo grove with leopards and tigers,” “Pine, maple and camellia,” and “Musk cat” (designated as Important Cultural Assets) from Nagoya Castle Hommaru Palace.

Artist: The TEA-ROOM
The TEA-ROOM is an art collective comprised of artists associated with tea ceremony. They consider tea ceremony (cha-no-yu) to be one of the fine arts of Japan, consisting of gardens, architecture, paintings, calligraphy, incense, flowers, sounds, bowls, food, clothing and rituals. They translate this concept into modern terms through such means as technology and street culture to design new spaces, to produce experiences, and to create works of art.

Established in 2011, VOLOCITEE Inc. is a design firm that builds and runs communities that create new values, led by concept designer/social sculptor AOKI Ryuta. Currently, their work focuses on concept design, community design, project design, and business development in the arts and sciences fields. They specialize in designing intangible structures that are essential to new value creation.

In order to prevent the further spread of COVID-19 and prioritize the safety of visitors, the “VOID SYSTEM” exhibit in the Center Pier Garden space has been cancelled.

In tea ceremony, there is a concept known as “shichu no sankyo” (a “mountain retreat in the city”). It refers to recreating the atmosphere of a peaceful hut, deep in the mountains, within the noisy surrounds of a city, and the aesthetic of enjoying this. Ancient tea masters used gardens, tearooms and other spaces and processes to create settings that enabled people to leave the everyday world and enter another of profound beauty.

This artwork does not create a physical tea room using conventional materials—it is a modern tea room realized using cutting-edge ALIFE (Artificial Life) technology. The sacred boundary of the tea room is expressed in minimalistic elements and only in the four-and-a-half-mat space within can one experience the “mountain retreat in the city.” Silence is not created by blocking the noise of the outside world; instead, peace is achieved through the inclusion of sounds that are beyond the audible range. The generated sounds undergo transition over various time scales, similar to changes in seasons and life. 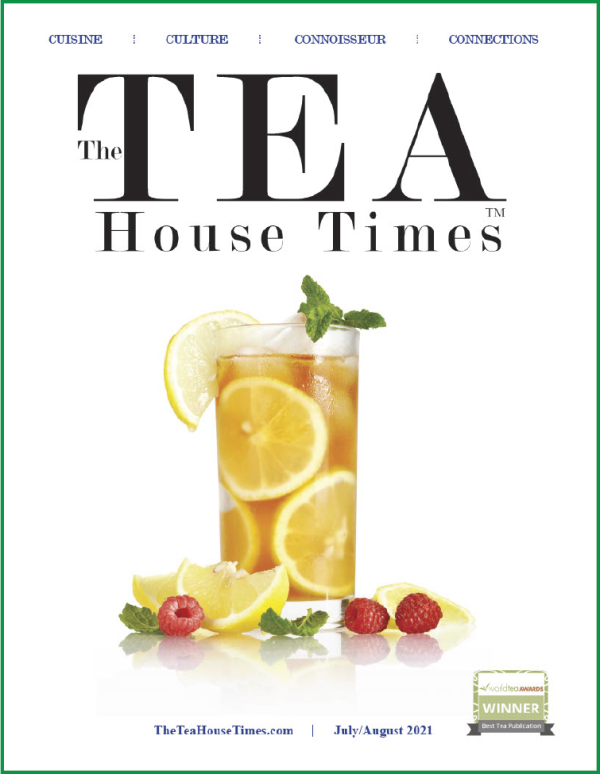 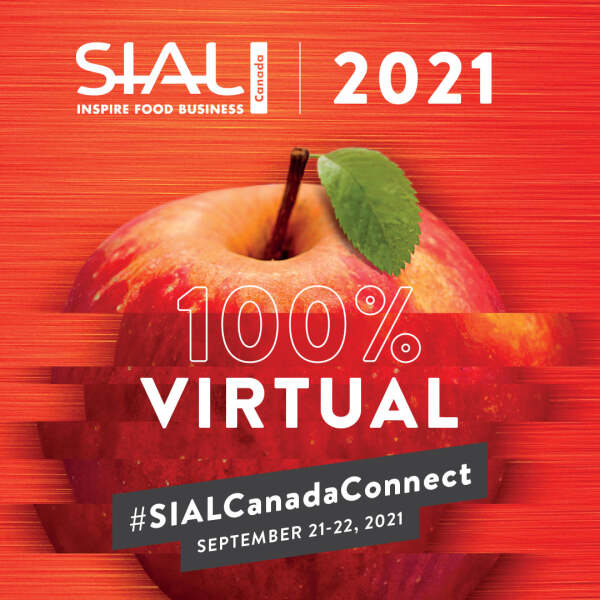 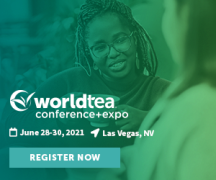