A news report by China Daily on tea tourism in the Guangxi Zhuang autonomous region:

The tea terraces resembled giant shining steps, glowing under the heavy autumn sun, as the green tea plants that adorned them sprouted tender shoots in Liubao town in late October.

It was right after the Frost's Descent, the 18th of 24 solar terms, fell on Oct 23. Locals were busy harvesting the leaves. This was an auspicious time for the ritual. The fragrance of the leaves is considered to be at its sharpest due to the temperature difference between day and night at this time of year and little rainwater.

It was not just farmers who were shuttling among the trees, but visitors exploring the rural charm of the town that sits in Cangwu county, Wuzhou, the Guangxi Zhuang autonomous region.

The visitors usually bring a sense of activity to the normally quiet town in October, according to the local authority. Many of them do what the locals do: carry a bamboo basket on their shoulders and pick tea leaves. Naturally, they pose for pictures against the backdrop of the looming terraces and the clear blue sky.

At the end of the day, travelers can refresh themselves with the tea, learning to fry and roll the leaves the old-fashioned way, while the aroma spills from heated pots and permeates the air.

Kosima Weber Liu, from Germany, visited the town in October and was impressed by the tea there, especially its therapeutic effects.

"I had only heard of the tea-making processes before, but I got to experience what it was like to roast tea myself," Liu says.

She has a better understanding of the process and the ritual surrounding it.

"I felt I've been to a special, mystical place in China."

Liubao town has been known for its dark tea that, for 1,500 years, has been a brew to savor. It has ideal conditions for tea production, with an equilibrium of humidity, sunshine, soil and an elevation, about 600 meters above sea level, that is almost too good to be true.

Liubao tea is considered one of the best in the country and was served in tribute to Emperor Jiaqing during the Qing Dynasty (1644-1911).

It was also used as a herbal medicine to counter hot and humid conditions when Chinese people emigrated to Southeast Asia in the late 19th century.

Liubao tea can be produced from spring to fall. Although the leaves from early spring are considered the most tender and thus top quality, they carry a unique flavor when harvested in late fall.

The local authority has been developing integrated tea and tourism over the years.

In Dazhong village, southeast of Liubao, Liang Shuiyue has, literally, tasted the benefits of rural tourism.

She runs a homestay that brings in a steady income to her family.

The collective income in Dazhong reached 88,300 yuan ($13,810) last year, after locals were encouraged to develop tea gardens under a program that brings together business, cooperative oversight and rural households.

Dazhong received 150,000 visitors during this year's Spring Festival and the village is part of the rural revitalization belt that the Liubao authority has been striving to build.

The Liubao tea museum gives visitors a comprehensive taste of what is involved in bringing in the refreshing beverage to one's cup.

Khani Fariba and Ishtiaq Ahmed, a couple from Iran, were surprised by the romance associated with the tea during their visit to the museum.

In the first part of the 20th century, residents would gift Liubao tea and salt to a bride to symbolize long-lasting affection, as tea originates from the mountain and salt comes from the ocean.

In nearby Tangping village, an inheritor of intangible cultural heritage, Wei Jiequn, 63, and her daughter Shi Rufei, 34, have been sticking to traditional techniques, including drying, baking and fermenting the leaves.

They are running a workshop in the village in which tourists can learn about Liubao tea culture by experiencing the traditional production process.

Shi has been a leader in helping local villagers increase their income through making tea. Shi has insisted on innovating traditional tea-making techniques and shares her experiences with local rural households.

In 2025, the output value of Liubao tea from Wuzhou will reach more than 50 billion yuan, says Zhong Changzi, mayor of Wuzhou.

"On this basis, we will keep moving forward to create a 100 billion yuan industry," Zhong says. 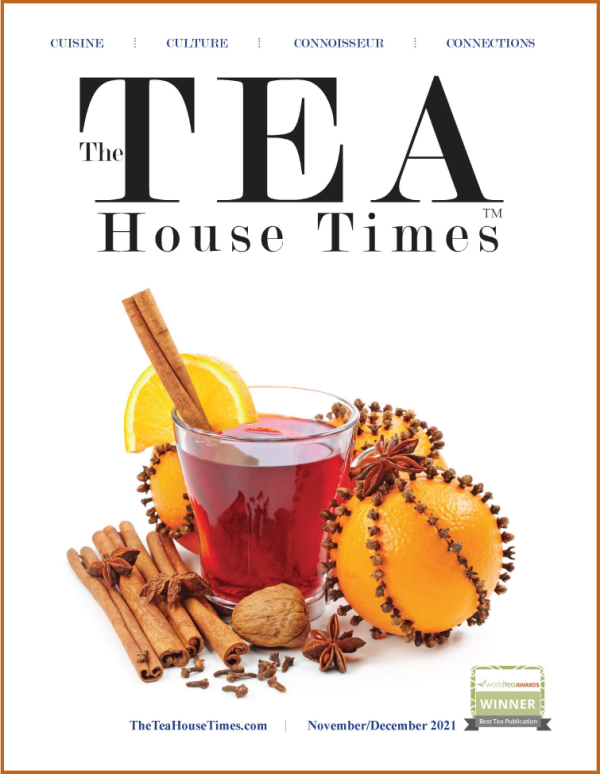 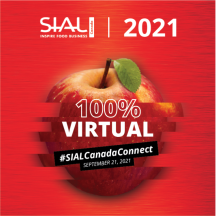 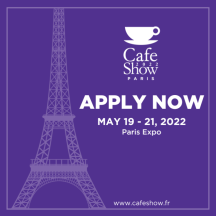